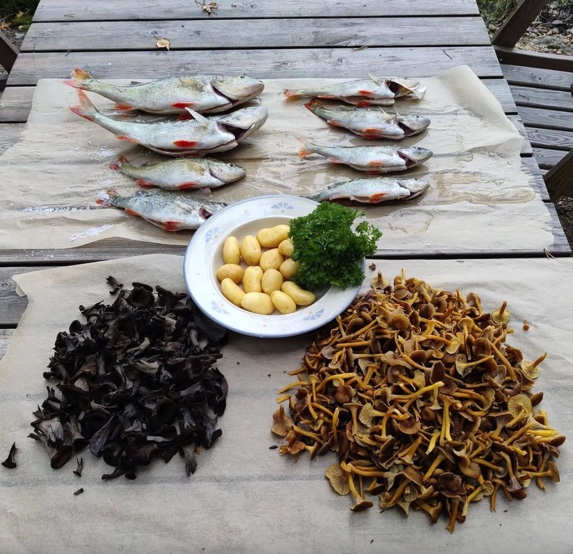 Just like his fellow InnaGrowers Jaakko and Juha, our CEO Markus Romu was born on the wild west coast of Finland in a small town called Ulvila located nearby the weird city of Pori, where many of Finland’s strangest people come from. Markus spent his early years surrounded by the rough four-season awesomeness of northern nature. On any given day, harsh and freezing 1980s winters included, there were trips to camp, swim, fish, hike, or bird watch. There were short but shiny summers spent at family farms around the Finnish countryside where he learned to appreciate everything nature provided for his grandparents.

For Markus, the forest was a place of imaginary adventures that doubled as an always open supermarket for berries, mushrooms, and Christmas trees. All the way through his late 20s, nature, and Markus were inseparable until he too saw the brighter lights, moved to a bigger city, and started an urban life. Nature became a weekend thing. His weekend getaways involved pleasant fishing trips or a simple Saturday night in front of the tv watching exotic, nature-focused content.

One day, while leading another sales team of a massive global corporate client, Markus realized it wasn’t enough. He wanted more. He wanted nature to be his job. So soon, Markus became an InnaGrower. Markus’s main role in our Indoor Nature Rebellion is to take care of our numbers, clients, and sales. He believes in the numerous benefits of responsible business plans. 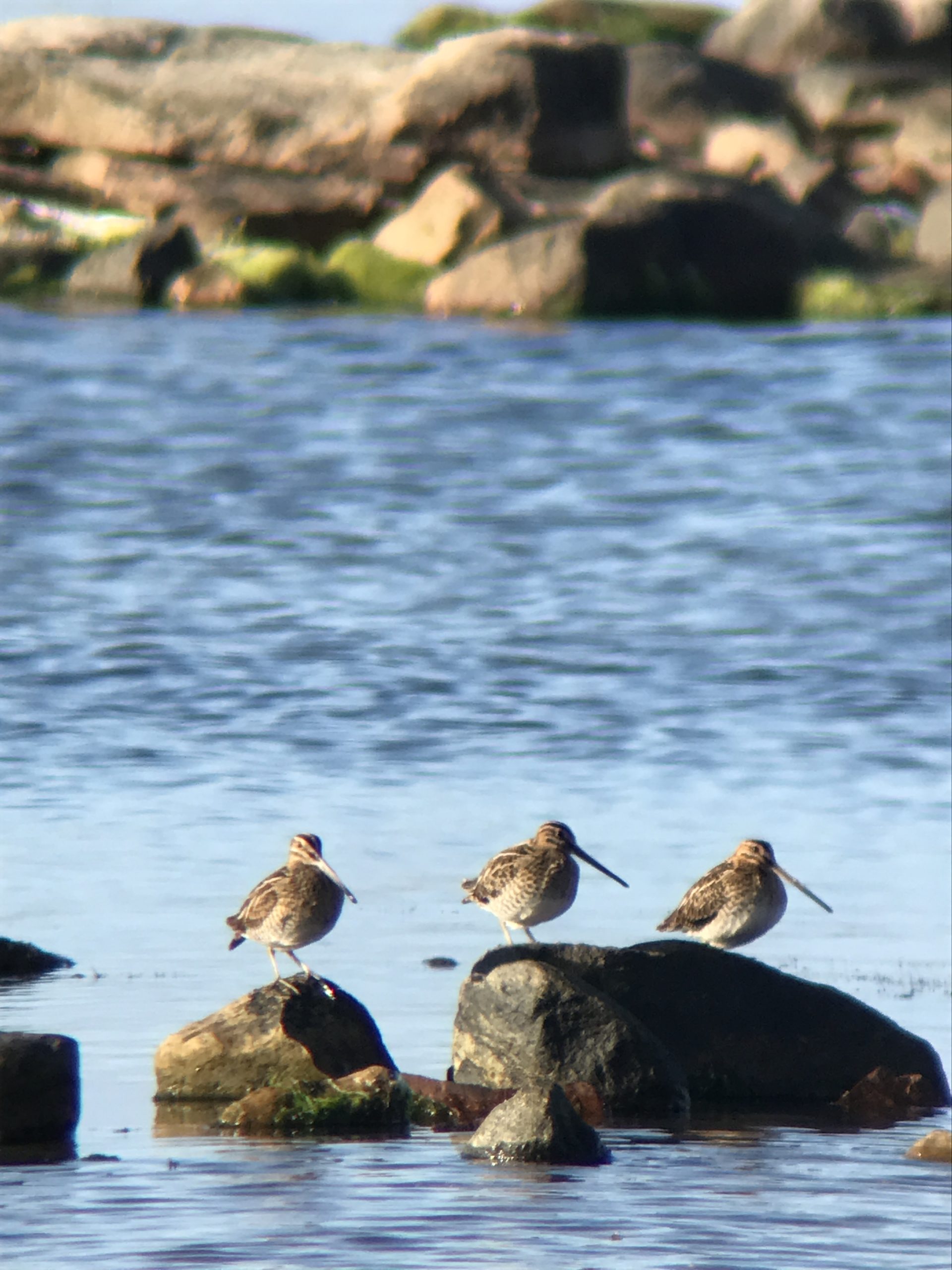 A Finnish forest full of wonders right next door. Tall […]

Just like his fellow InnaGrowers Jaakko and Juha, our CEO […] 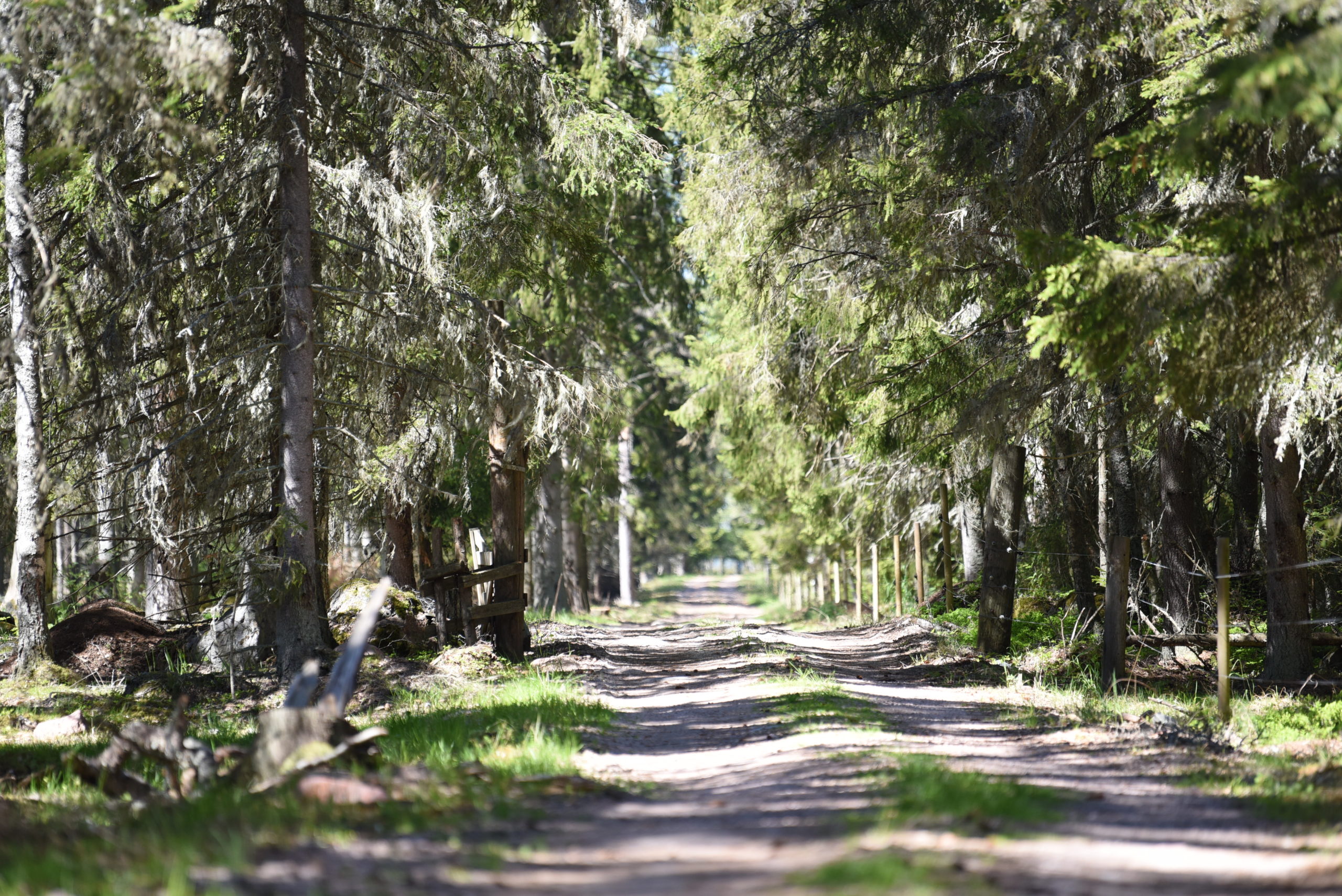 Awakening of Jaakko the co-founder

As a kid, our co-founder and Head of Development Jaakko […]